UN will stay in Cyprus for another 6 months 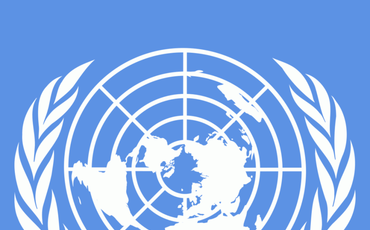 In the absence of political solution in Cyprus, UN forces will remain in Cyprus for another six months, until 31st of July 2014. UN extended stay of armed forces in Cyprus to maintain buffer zone, undertake humanitarian activities and support the goodwill mission of Secretary General, Ban Ki-moon. The UN Security Council unanimously voted to approve the resolution and extended the mandate of UNFICYP for another six months. The Council also expressed its disappointment that the talks between South and North Cyprus still did not start and called upon politicians to move forward as soon as possible.