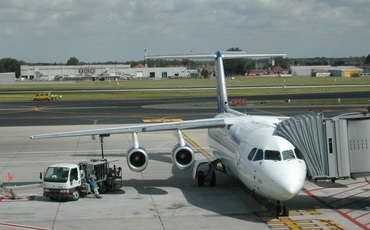 Turkish Minister for European Affairs, Egemen Baris, in a recent speech stressed Ankara's willingness to open ports and airports to traffic of the Republic of Cyprus, if in response, Cyprus will allow "direct flights" in the North of the island. Turkey believes that the offer is "very useful" for Southern Cyprus, which is located in the economic crisis.
Egemen Baris’ message came at time when the newly elected president of the Southern Cyprus, Nicos Anastasiades began appointing ministers to his cabinet and has not yet received a response.