The Ministry of Economy and Energy of the Deputy Prime Minister announced an increase in the price of gas in cylinders by 17 Turkish lira. 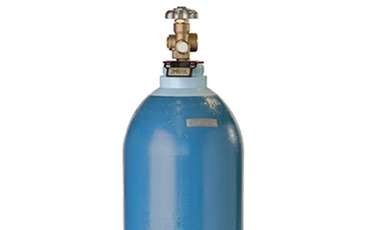 The domestically produced 10-kilogram bottled gas, the price of which is 90 Turkish liras, will be sold for 107 Turkish liras from today.

In a statement, the Deputy Prime Minister of the Fuel Department of the Ministry of Economy and Energy said that this price was forced to be adjusted due to a shortage of gas in the world and an increase in the foreign exchange rate and strong pressure. importing companies.

In a statement issued by the Fuel Division, "The price increase for bottled gas requested by 30 Turkish lira was not accepted by the Ministry, and as a result of negotiations, our ministry approved an adjustment in the price of 17 Turkish lira for bottled gas." it was said.

The statement also noted that companies were identified that learned that in this process the volume of gas will increase, and that they did not supply gas in cylinders, but accumulated reserves, and appropriate measures were taken against them.