Elections in the TRNC 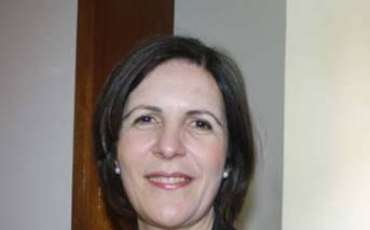 Early election campaign of general elections in the TRNC, will be held Sunday, July 28. Prior to that time, in Northern Cyprus was established rule of the interim government consisting of three parties, led by Sibel Sieber. Dr. Sibel Sieber, the first woman in the TRNC, which took over as Prime Minister, and which, for a short period of his reign, called the support and respect of the people in North Cyprus. "We want to be a model for future government," - said Sibel Sieber. She also expressed the hope that the actions of the future government will restore confidence in TRNC politics.