Parliament of TRNC will introduce changes in homosexuality law 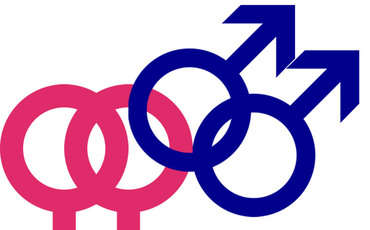 TRNC government is discussing the adoption of law to legalize homosexuality in the country. Northern Cyprus is the only country in Europe in which homosexual activity is deemed a crime. Committee for Discrimination, together with the Chairman and the Speaker of the Parliament of Northern Cyprus, Sibel Siber, agreed to draft a bill on amendments to the laws on homosexuality. It is expected that the Committee will discuss the draft with the civil society groups, and then submit it for approval to MPs before Christmas. This step was followed by local and international calls, including from the British MEP Marianne Yanakudakis, who said she is confident that the political will of the TRNC will be able to approve the bill before Christmas. Dr. Sibel commented: "In the 21st century, it is unacceptable to have laws deeming homosexuality a crime. This is against human rights, and homosexuality was legalized in many European countries as well as Turkey, so we have to change the laws of the colonial era, prohibiting homosexuality. We must respect human rights, and our laws should be in harmony with the laws of the EU. "