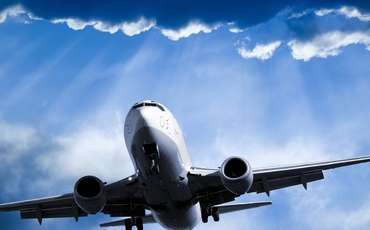 Head of the civil aviation workers’ union Hava-Sen of Northern Cyprus, Burak Atakan confirmed that new airline was created that will perform flights from Turkey to Northern Cyprus and back. Karpaz Airlines (KTY) were named after island’s famous peninsula, will start flying in April. The airline will be controlled by the government. The airline received all the necessary licenses and approvals, and the name was registered in Tukey.