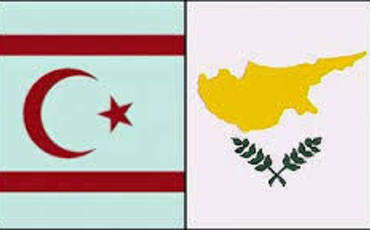 Joint Committee between the ruling parties of both sides of Cyprus, will be created in order to promote a comprehensive settlement to the Cyprus problem.
This was the result of a meeting held between the leaders of the Republican Turkish Party and the United Democratic Forces (Disy), whose representatives said that they would share a vision for the reunification of the island. Delegation gathered on Tuesday at the headquarters of Disy in Southern Cyprus.
After the hour-long meeting, the chairman of Disy, Mr. Neofytou, said : "Only by understanding the interests of Greek and Turkish Cypriots , we can move forward to the reunification of our country."
Mr. Yorgancioglu commented: "We discussed how important it is to have a better relationship between the two communities and what can be done to achieve this goal. We discussed the creation of committees on both sides of Cyprus to work together in order to reach an understanding "