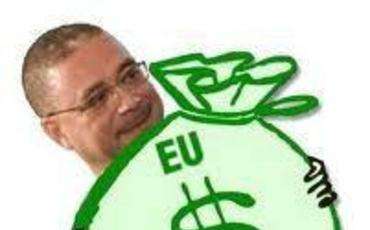 The European Commission on Tuesday approved aid of 27.2 million Euros to the Turkish Cypriot community to “promote economic integration of the island”. An announcement from Brussels said the funding formed part of an EU AID Programme that was instituted in 2006 and has so far paid out more than 320 million Euros for various projects in North Cyprus. Students, teachers and NGOs will be among the main beneficiaries of the program.