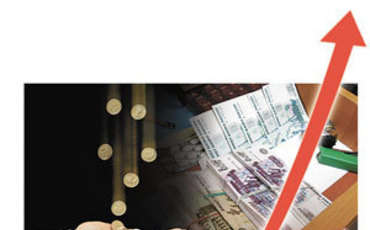 North Cyprus has showed economic over the last three years according to the statistics issued by the Turkish government. Research shows that on average, the TRNC's economy grew by 10.4% over the past three years, and this ratio is significantly higher than the performance of the EU countries.
But Ankara's ambassador to North Cyprus, Halil Ibrahim Akca, describes the results achieved, as "below expectations." Despite this, Mr Akca, said that "the backbone of the economy of Northern Cyprus" – tourism sector, higher education and the country's agriculture have performed really well.