“Cyprus problem can be solved in three months” 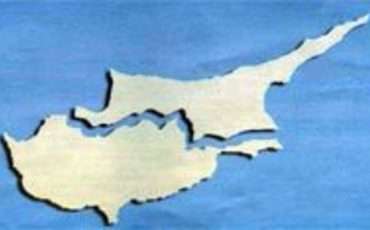 Cyprus problem, after more than 40 years of existence, can be solved within three months. This opinion was expressed by the delegate of the Ministry of Foreign Affairs of Turkey, Levent Gumrukcu. This view supports the view of the President of Northern Cyprus, Dervis Eroglu , who has repeatedly observed that the decision of Cyprus can be reached before March next year.
Mr. Gumrukcu said that special advisers on the negotiations in Cyprus will visit Ankara and Athens for the planning of future negotiations. He also noted that Cyprus was one of the main issues of discussions during the meetings of the representatives of UN with leaders of both countries of Cyprus and the presidents of Turkey and Greece.