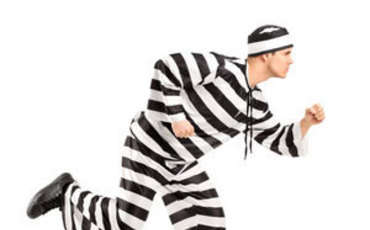 According to the data released by the police of Northern Cyprus, the crime rate has dropped significantly over the last year. Statistics show that the number of crimes fell from 8402 to 6333 in 2013. 3000 offenses in 2013 were classified as severe, and in 2659 - as minor. Four people were killed in 2013. Out of 10 murders during the past two years, the police has solved eight. Last year saw an increasing number of attempted murder cases. The “leading” city in this category is Famagusta, with 10 incidents. In Girne 8 cases were recorded, in Lefkosa – five, and in Guzelyurt – three. Number of robberies in North Cyprus decreased over the year with 9 cases, compared to 15 in 2012.