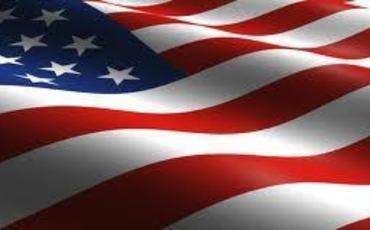 After almost nine years of silence, the U.S. government has said it will put efforts to solve the Cyprus problem. According to the newspaper Southern Cyprus, Fileleftheros, the government has said that the two countries of Cyprus must sign the interim agreement, and there is an already worked out a plan of action, although the details will be clarified during the negotiations, which will start in October. It is reported that Washington expects solutions in Cyprus in mid-2014.
Fileleftheros also writes that the special interest of the USA to Cyprus, is the result of regional development, as well as the geographic proximity of the island to Israel.