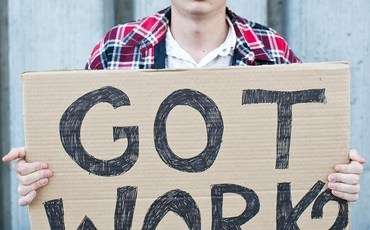 Unemployment in South Cyprus recorded the highest increase among other EU states this year, increasing by 5.6%. The number of unemployed in the country has reached 78,000 people. This data was announced by EU statistics office, Eurostat. The unemployment rate reached 17.3% of the population, compared with last year's 11.7%.
The Health Ministry of South Cyprus this week also announced the decision to raise the cost of treatment for Turkish Cypriots in the country. Now, starting from the first of August of this year, the Turkish Cypriots who wish to be treated in the South Cyprus will pay the full price of the treatment, not the discounted price as it was before.