UK passengers are quarantined for one week. 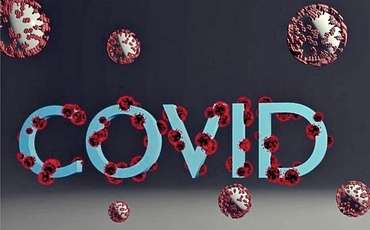 Turkish Cypriot authorities confirmed on Wednesday that arrivals from the UK to the north will start on Thursday, but passengers must quarantine for seven days.

Turkish Cypriots will be exempt from the quarantine costs, but anyone else arriving from the UK will have the bear both the costs of the test and quarantine.

The ‘health ministry’ said the decision to allow passengers from the UK was due to the decrease in the number of cases in that country.

Since July 1, when the north started allowing in tourists, nine more cases were reported after more than two months of no new cases announcements. No new cases were announced on Wednesday with the total number being at 117 cases.