Turkey to give North Cyprus credit of 500 million dollars 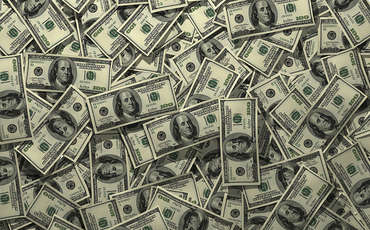 Turkey’s government has approved of new credit for Northern Cyprus under the protocol of 2013-15. Credit, which amounts to 500 million US dollars is to be focused on public sector reform. The decision of funding was published in Turkey on Thursday, following the meeting with officials from North Cyprus in Ankara, on 10th of February. A delegation from Turkey will visit monthly to check how the money are being spent.
Co-operation protocols between North Cyprus and Turkey have been signed since 1986, and starting from 2001 have included economic programs.