Title deed tax is to be reduced 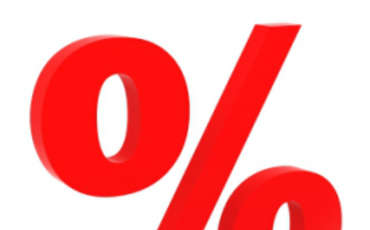 On Monday, members of parliament of TRNC voted for the new bill of the Land Registration and Cadaster Authority. The law will come into force after president of North Cyprus, Dervis Eroglu, stamps it and the Official Gazette will publish it.
First-time buyers of the new property in Northern Cyprus will pay only 1% instead off 3% when receiving title deeds. The tax for the resale property is remaining unchanged with 3% for the first-time buyers. The new bill will also allow foreign nationals to purchase up to three properties in Northern Cyprus, instead of one.