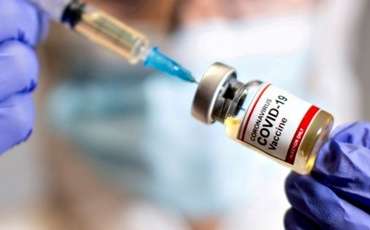 The first batch of three million doses of an experimental COVID-19 vaccine developed by China's Sinovac is expected to arrive in Turkey this week. Turkey has already signed an agreement to purchase up to 50 million doses of the Chinese vaccine. Delivery of the vaccine is expected “in the next couple of days,” said Turkish Health Minister Fahrettin Koca. Vaccinations are likely to begin in late December or the first week of January 2021, he said in an interview with Turkish newspaper Hurriyet. The vaccination program will not include pregnant women, people under the age of 18, and those who have recovered from the virus in the past six months. Ten days ago, the Turkish Cypriot newspaper Yeniduzen reported that a lecturer at the Cyprus International University School of Medicine, Umut Altunch, said that the Chinese Sinovac vaccine would be the main vaccine available for Northern Cyprus from Turkey. AstraZeneca and Pfizer / BioNTech vaccines from southern Cyprus are also expected from January.