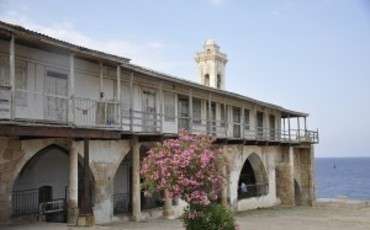 Restoration of the Church of St. Andrew was officially launched. In the first phase of the project there will be construction of a new road to the temple and parking lot for 70 cars. The second phase will include the construction of souvenir shops, administrational buildings, as well as cafés where visitors can relax and enjoy a cooling drink on hot days. Management of such facilities will be transferred to the municipality of Karpaz. The project will be completed in June 2013. Restoration work has caused a lot of controversy from Greek Cypriots. In early January, the leader of the Greek Cypriot church said he better see Church of St. Andrew in ruins than in a restoration project funded by Northern Cyprus.