Restoration of the buffer zone in Cyprus 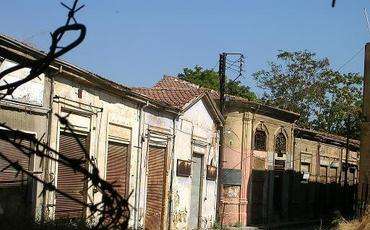 Two universities of divided Cyprus – Eastern Mediterranean of the North, and Cyprus University of the South – will unite in developing a project of restoring the buffer zone. EU and UN expressed their support of the project and readiness to finance it. Cyprus Turkish Construction Contractors’ Union and its Greek Cypriot counterpart will conduct the restoration works. Meriç Erülkü, deputy head of the Turkish Cypriot Union, said: “We are not entering politics at all. We are encouraging the leaders in the negotiations process. Renovation of the buffer zone is something that has everyone’s support”
2.5 km long buffer zone separates the North and South Cyprus, was abandoned in 1974, with many buildings being ruined now. It was declared one of the seven most endangered places in the continent by the Europa Nostra cultural heritage organization.