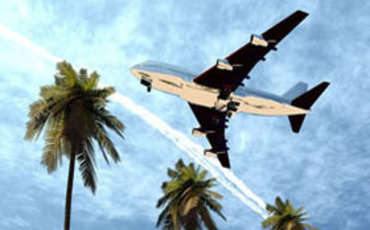 North Cyprus is once again breaking all records in tourism sector. New figures show that during the first 10 months of 2012, over one million tourists visited the country. The number of flights through Ercan Airport has reached almost 80% of Larnaca’s airport in the South, and was double those in Paphos Airport. The number of tourists visiting North Cyprus in 2012 is 1,000,861, a 16% increase from 2011. Significant factors in this growth could be charter flights to Northern Cyprus, the development of marina in the Karpaz, as well as the fact, that many Greek Cypriots began to fly through the airport of Ercan, which caused discontent among the Greek Cypriot government.