Recep Tayyip Erdoğan: "The first foreign trip will be a visit to the TRNC." 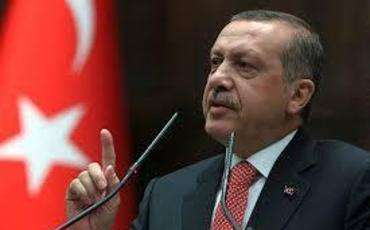 As the newly elected president of Turkey Recep Tayyip Erdoğan will make his first overseas trip to TRNC.

Newly elected 12th president of Turkey Recep Tayyip Erdoğan said that as soon as he takes on his duties, he will make a trip to North Cyprus. A visit to the TRNC will be another indicator for the international community that Turkey recognizes Northern Cyprus as a separate and independent state.