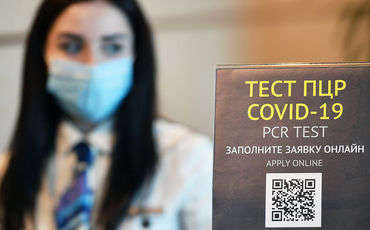 Prime Minister Ersan Saner announced that twice vaccinated people can come to the TRNC without quarantine from June 10, after undergoing PCR tests

He said that countries will be listed according to certain criteria and that people who are vaccinated twice from countries other than those on the red list can come to the island by having PCR tests. Saner said that the lists, which will be determined by the Ministry of Health, will be announced.

Saner noted that the date is set for June 10, but efforts are being made to start visits from June 3.

Prime Minister Ersan Saner noted that the QR code will be used for those who arrive in the country without quarantine.