President Of Northern Cyprus on the upcoming negotiations 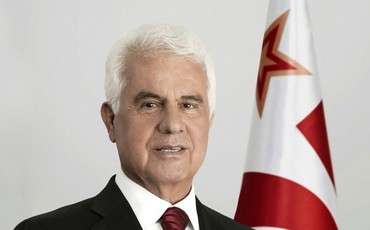 President of Northern Cyprus, Dervis Eroglu, flies tomorrow to New York for the UN General Assembly session. Speaking on television before the visit to the United States, the president touched on a topic of concern to many - the coming negotiations in Cyprus.
"We invite the Greek Cypriots for talks without any preconditions, but they are constantly trying to buy time with the requirements that are impossible to implement. We want to continue negotiations to solve the Cyprus problem this or next year, and to remove the topic from the agenda of the world. In each country there is a problem, but this can be solved. "
Dr. Dervis Eroglu said that he continues to urge the Greek Cypriots to the negotiating table.
"We believe that we must do everything possible, as this is the last chance for negotiations."