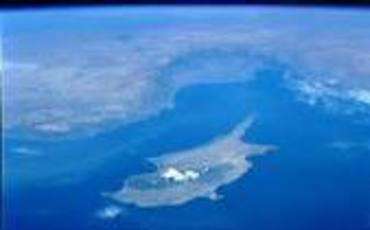 According to the Alexander Downer, the Special Representative of the UN Secretary General in Cyprus, the Cyprus problem must be resolved within 18 months from the start of peace talks.
The representative said that the new negotiations will not begin until March next year, after the presidential elections in South Cyprus, and must be completed no more than six months before the expiration of the current president of Northern Cyprus.According to reports in press representative of the UN Secretary General said he needed to know the intentions of the two leaders until the summer of next year. He added that the new discussions must be coordinated with the future president of the Southern Cyprus, because it is important to discuss the list of current agreements and disagreements after the elections in February. At a meeting with diplomats, Mr Downer said that the two sides should just prioritize. On the Greek issues of priority will be territory and property, while Turkish side will concentrate on distribution of powers. Mr Downer has not ruled out alternative solution to the Cyprus issue.