Peace negotiations between North and South Cyprus will be resumed in the course of following weeks. 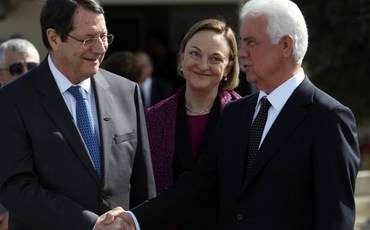 Peace negotiations between North and South Cyprus will be resumed in the course of following weeks. Six months ago, they were stopped by the initiative of the President of South Cyprus, Nicos Anastasiades, due to differences in opinions in the subject of hydrocarbon research in the Mediterranean waters. The presidents of the two countries agreed that now is the time for quick and productive talks that could result in final decision about further fate of the two communities. Political situation in the world makes the decision in Cyprus necessary and urgent, and the Turkish Cypriots hope, that the referendum will take place before the end of 2015.