Organ transplants in Near East Hospital 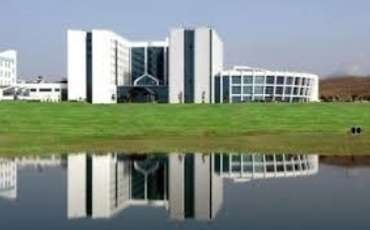 Near East Hospital, located in TRNC capital Lefkosa, is now performing liver, kidneys, and bone marrow transplants. The hospital is also ready for implantation of artificial heart. Hospital which was built on the territory of Near East University and was opened in 2010 is the largest in the country. Using the latest technology in medicine field, doctors from both Northern Cyprus and Turkey, the hospital has earned an excellent reputation, treating not only TRNC population but also Greek Cypriots. Technicians, doctors and other medical personnel have completed their training and are now are ready to start.