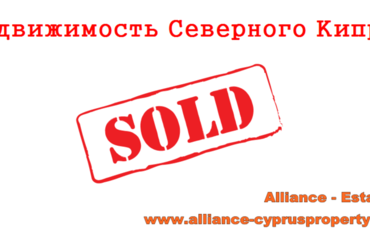 The new property boom in Northern Cyprus strongly reminds of Annan Plan times, as the statistics shows 25% increase in property sales in recent months. According to the official representatives of real estate agencies in TRNC, millions of pounds are invested in TRNC property by buyers from England, Scandinavia, and Russia.
Progress in the negotiation process as well as new property laws introduced by government, such as decrease of property tax, allowing foreign nationals to own up to 3 properties – had a positive effect on the increased property demand from foreigners.
The sales increased specifically in regions of Kyrenia (Girne), Famagusta, and Bogaz. Construction Contractors’ Union chairman Faik Dagasti said: “There are serious signs of property boom on the horizon, similar to what was experienced during the Annan Plan period”.
Between 2009 and 2012 the property sales have fallen significantly in Northern Cyprus, however recently the figures increased at least by 60% for each month. With average value of property between 100,000 and 120,000 GBP for a property, millions of pounds are being poured into the sector.