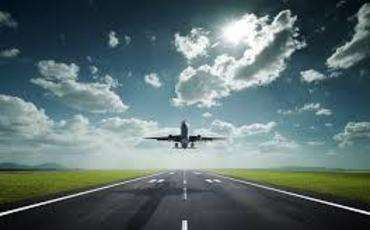 The new phase of the construction works has began in Ercan airport with the transplanting of thousand of trees as part of modernization of the airport. A new underground tunnel will be built, which reportedly costs 300 million euros. According to the Transportation Minister of the Turkish Republic of North Cyprus, the project will be completed in July 2017.

The tunnel, with the size of 520 by 30 meters will be connected to airport terminal with area of 150,000 square meters, which will be able to serve 10 million passengers per year. Two additional runways for wide winged planes will be also constructed.

The project will create 500 jobs on-site and 2000 in supporting industries.