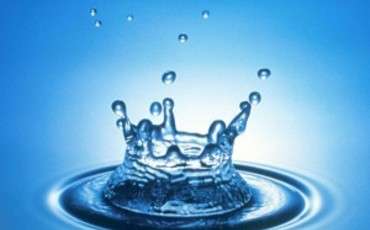 North Cyprus minister of Environment and Natural Resources, Hamit Bakirci, announced that construction of pipeline between Turkey and TRNC will be completed in the end of 2013. Technical complications and bad weather conditions pushed the completion date from March to the year’s end. The first kilometer of pipeline was laid underwater in December 2013. The project which is worth 484 million US dollars and financed by Turkey, will allow Northern Cyprus to annually receive 75 million cubic meters of drinking water.