Maras in exchange for direct flights and open ports? 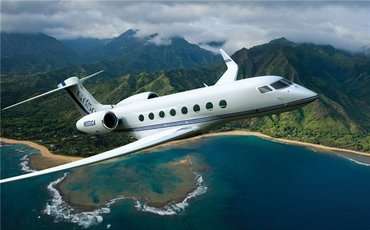 South Cyprus is ready to open its ports for Northern Cyprus’ exports, if the TRNC will give Maras to South Cyprus’ possession. Such view was expressed by Greek Cypriot president, Nicos Anastasiades at a ceremony on Saturday.
"Varosha is a critical factor for everyone, especially for Turkey. Giving it back would be a major confidence-building measure and would constitute a big opportunity for the reunification of the island. We possess a strong will for a solution of the Cyprus problem. We are constantly preparing for the talks, but there is need for more confidence-building measure and better circumstances for the talks. Our side has proposed the return of Varosha in return for the opening of our ports for exports to the EU.
Healso added that the transfer of ownership of Marash in Southern Cyprus will show that Turkish and Greek Cypriots can live in peace and harmony.
The President of South Cyprus was not the only politician demanding Marash. The Minister of Foreign Affairs, Ioannis Kassoulides, said in a recent interview that if Maras was given to South Cyprus, North Cyprus would be able to have direct flights.