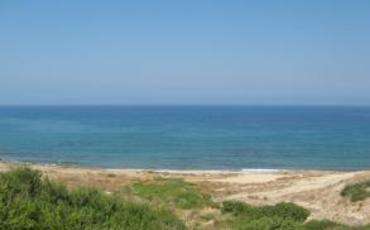 President of Human Rights Association of Northern Cyprus, Hasan Tarhan, in a recent speech commented on the number of Israeli citizens who buy land and property in North Cyprus. Like any other foreign nation, the Israelis are not allowed to acquire more than 1 donum (1338 sq.m) on the individual, so they enter into a joint venture with the local Cypriots. Land in areas such as Karpaz, Yeni Erenkoy, Tatlisu, Dipkarpaz, are sold to Israeli businessmen through local nominees. Companies of Israel acquire land in Northern Cyprus, registering it in the names to their Turkish Cypriots