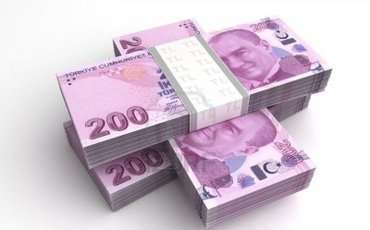 The discussions have been completed in the Parliament of Northern Cyprus on raising the minimum wage in the country. Ahmed Kaptan, the head of Union of Public Employees, issued a statement to journalists that the minimum wage, which currently stands at 1.300 Turkish Liras, should go up to 1.550 pounds per month, according to the calculations. However, on Tuesday, January 22 TRNC Parliament decided to raise wages up to 1.415 Turkish Liras.