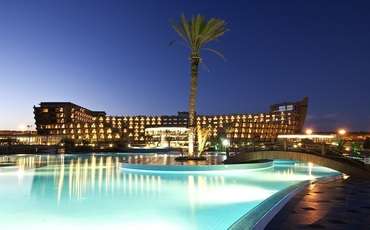 According to the latest data published by the Hotel Association of Northern Cyprus (KITOB), the number of visitors in five-star hotels in December increased by 6% compared with the same period last year. Five star hotels on New Year’s Eve showed occupancy rate of 97%, while other North Cyprus hotels were 74% full. It is reported that in the summer season in North Cyprus (April to October), the number of tourists increased by 3% compared to last year.