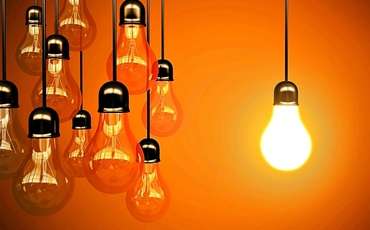 In a statement made by Mustafa Harutoglu, System Manager of Kıb-Tek, “On Monday, September 6, the supply of electricity to all our private and legal customers whose unpaid balances exceed 469 TL, except for bills for the September period, will be suspended. We respectfully ask you to close open debts in your accounts to avoid power outages.