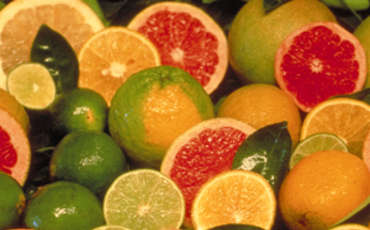 Guzelyurt municipality will launch the 36th citrus festival on June 28th. The official opening of event is scheduled for 7:00 pm with performances from acrobats, jugglers and fire show. During the festival various performances will take place by Turkish musicians, dancers, illusionists, theater performances in the amphitheater of the city, golf outing, and darts competition. Traditionally for Northern Cyprus, during the festival there will be stalls with traditional food and crafts. The festival will last for 16 days and will end on Sunday, July 14.