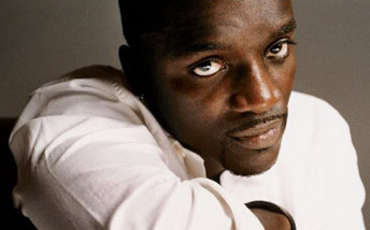 One of the biggest and most anticipated events this year in Northern Cyprus has been cancelled. American hip-hop star Akon and his entourage of 16 will no fly to North Cyprus to perform on the 29th of August, at the beach club Cornaro, at Malpas. The show's organizers have confirmed that American star will not come, but dismissed speculation that to blame is Greek Cyprioy propaganda. The cause seems to be the lack of seats on the plane from Los Angeles. Tickets are refunded at Gloria Jeans Coffees and Resat Optik ve Saat.