Adoption of the Law on Citizenship of Northern Cyprus 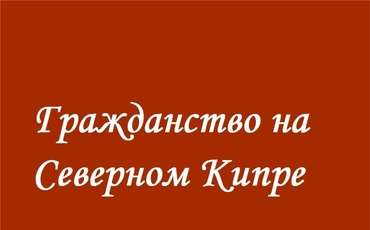 Adoption of the Citizenship Law and restructuring of the population has been established by the Government of Northern Cyprus as the highest priority. The draft law on citizenship of North Cyprus will be presented to Parliament in the next few days. The Ministry of Internal Affairs and the Ministry of Labor and Social Security say that they carried out fruitful work and new Citizenship Act will bring to Cyprus fair system that is free of familiarity. Those who have the right to citizenship of Northern Cyprus in accordance with the existing law, should immediately obtain an identity card, and the statements which have been filed only recently will be dealt in accordance with the new law.