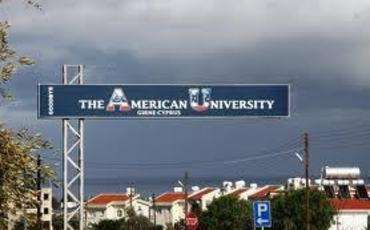 A new grand project of Girne American University, valued at 140 million euros, to be built in the suburbs of Girne, Karaoglanoglu. In accordance with the general plan, the project will include a new hospital, built according to the latest European standards, a rehabilitation center, hotel, shopping mall, which will include at least 100 stores, an aqua park, and authentic Cypriot village, where visitors can purchase traditional local products. Territory of the complex will take 65000 sq.m, but 20% of the site will remain undeveloped and sustain a green area. Developers are adding the last touches to the project and will submit it for approval to Vakiflar over the next 3 months.