Girne American University in the top 100! 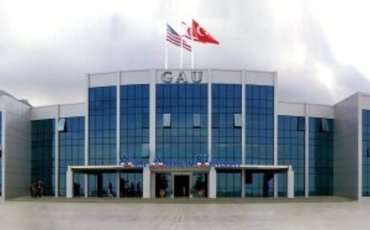 University of North Cyprus Girne American, which is located in Kyrenia was included in the top 100 universities. Eduniversal, international accreditation body within the EU of Higher Education System, examined more than 12,000 master's degree programs in the top 100 business schools in nine geographic regions - Africa, North America, Latin America, Central Asia, Middle East, Eastern Europe, Western Europe, the Far East, Australia and Oceania. Girne American University was named one of the top 100 in Construction Management field. 94th place of the university was defined by reputation of the institute, and the initial minimum wage received by graduates.