Electricity to the island will come from Turkey. 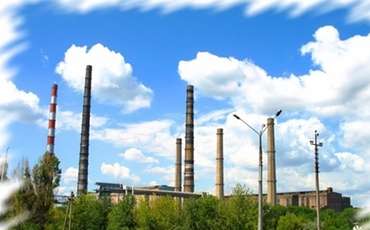 The electric cable is planned to be carried out under water on the bottom of the Mediterranean sea. Ozdil Us-the Minister of economy and energy of the Turkish Republic of Northern Cyprus said that the government is still considering this topic. The main task of the Ministry is to reduce the price of electricity for citizens without causing harm to the environment of the island.
As we remember , by 2022, the laying of the cable from Greece to Cyprus, planned by the European Union, will be completed.
Carrying an electric cable will make up for the lack of energy on the island and will make it cheaper for the locals.